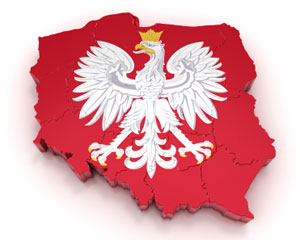 Now, for the first time, Americans, Poles and non-Poles, can learn about Poland via the convenience of the internet. From the producer of the highly acclaimed The Polish Phoenix, a multi-media presentation which dazzled audiences across the United States (touring some 70 cities across 14 states in the U.S.A. between 1980-1986) with its kaleidoscopic view of Polish history and culture, comes a new series developed exclusively for the internet. 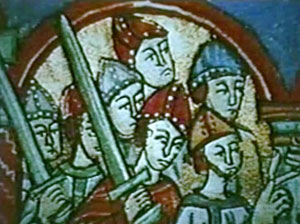 Part I, Piast Poland (earliest origins to 1370), traces Poland’s evolution from a Slavic tribal confederation to a full-fledged participant in the Medieval Latin West in the late 14th century under the reign of Casimir the Great. 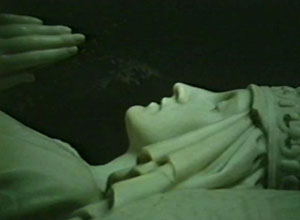 Part II, Jagiellonian Poland (1386-1572), chronicles the “golden age” of the Polish Kingdom under the Jagiellonian dynasty, from 1386 to 1572 when union with neighboring Lithuania made it the largest state in Europe. 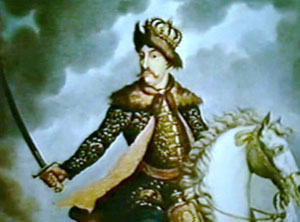 Part III, The Gentry Commonwealth (1573-1795), depicts the “silver age” under the first Vasa kings and the progressive decline of the Republic’s fortunes from the mid 17th to the mid 19th century when a remarkable revival heralded the age of the Polish Enlightenment until the catastrophe of the partitions put an end to the nation’s statehood. 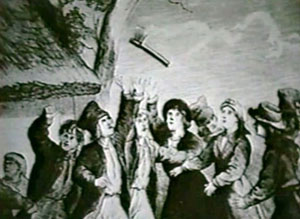 Part IV, Romantic and Modern Poland (1796-1945), covers the turbulent struggles for independence that culminated in the national rebirth in 1918, the interwar Republic and the holocaust of World War II. 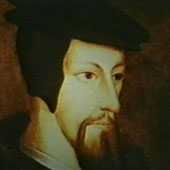 A guide to the music and Polish composers featured in the Video Series soundtrack is coming soon.